Claire is peppering her conversation with baseball expressions. Her favorite is “right off the bat!” – often used correctly to mean “right from the start!” but sometimes it goes awry: “I was trying to cut a big piece of turkey but a little one came right off the bat!”

Another favorite bit of commentary is “straight off the list” – not baseball-specific per se, but she accentuates it with an energetic “Safe!” motion with her arms on the “straight” part, a la home plate umpire. Very dramatic, until she follows it up with, “right, Mommy???”

Claire is still working on telling jokes. Henry repeats jokes and riddles to us all the time, and they’re genuinely funny. I’m not sure Claire realized he’s just memorized them from things he’s read? Anyway, she does her best to be equally amusing. And for every ten that don’t land, she accidently gets a truly funny one by mangling vocab halfway through. The Thanksgiving edition:

It’s two days later, and Henry is still saying “cranberry chucket in a bucket” and chortling to himself.

H, listening to me & Kevin: What is savory?
Me: delicious, but salty, not sweet
H: It’s like “savor”
Me: right, you savor something when you enjoy eating it slowly, it’s so delicious.
Claire: like I savor Cheerios!!!

I laughed almost to hooting: Cheerios might be almost the opposite of savory or savoring? I need to be more specific in my definitions. 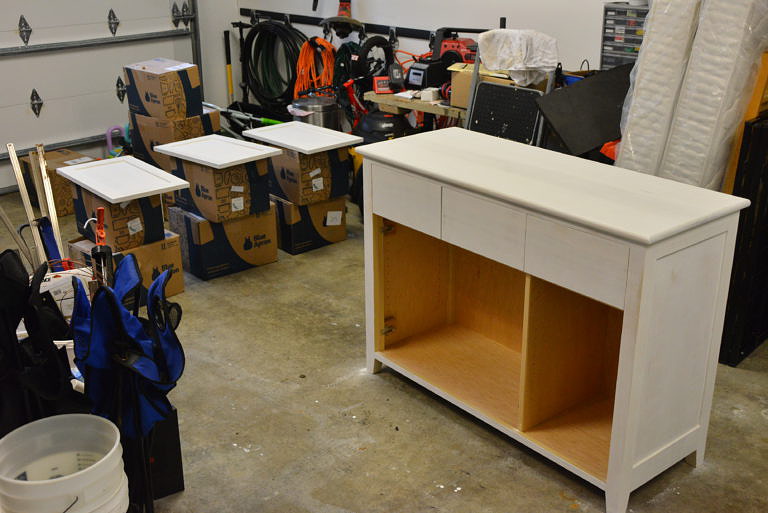 And the first coat of paint is done: 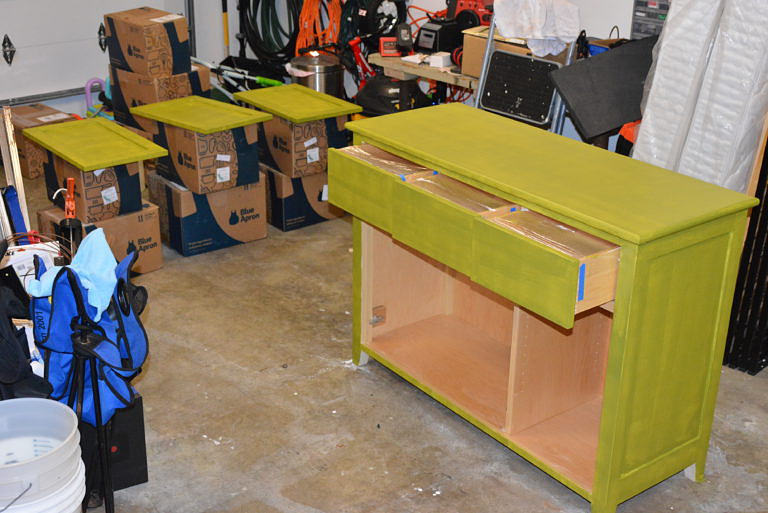 It’s looking sort of “electric lime” whereas I’m hoping it will settle for more of an “optimistic avocado”. This is a wet coat on top of a white primer, so I’m hoping it will mellow/darken a smidge once dry? There are bits in the corners that look more like what I’m going for. I’m hoping for energetic, but maybe not quite this … bright. Hmm.

PPS: The second-grade adjustment has officially worn off, and we’ve decided Henry has finally completely outgrown his nap. Wow! end of an era. (Something that it will take the parents a while to grow out of… that total shut-down at 12:30-4 has been a mainstay for what? 5 years? 6? This is an enormous change for us.) Unfortunately, Claire hasn’t outgrown her nap one bit. (Cue the screamy tantrums for anyone who doubts it. Her brain literally melts when she’s tired.) Henry proposed that he pretends to go nap but really just reads silently for an hour. Magnificent child.