I took a jaunt over to JoAnn fabrics before the game to pick up three things: lining, black grommets, and a magnetic clasp, all for the booga bag. Apparently grommets only come in brass and silver (they have to exist somewhere, right?), and while dear JoAnn believes strongly in bamboo purse handles, she has no interest in magnetic clasps. *gusty sigh*

Luckily, I found a great cotton print for the bag. I’ll save pictures of that for when it’s all done. I had to get it cut, however, so I grabbed a number (#57), and stood back to wait. The next number they called was 89. It turned out that JoAnn Fabrics holds a two day 50% off sale the weekend before Halloween. A smarter girl would have cut her losses and gone home. Instead, I spent the next two hours watching frazzled, angry mothers scream at their children, threatening not to make a costume. Ouch. It really seems like the world is out of order when adults make children cry over their costumes. Supposed to be fun, anyone?

There were several bright spots: a great conversation with an octogenarian quilter, free time in an enormous craft store (paint! buttons! sparkly things!), and a huge collection of fat quarters, some of which found their way home with me: 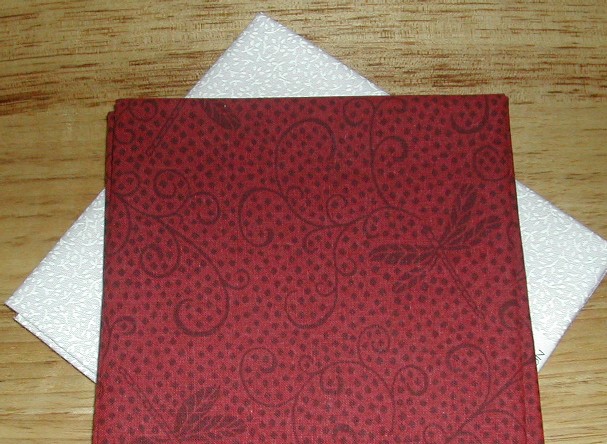 When I get low on projects, these are slated to become a small bag. 🙂