The other day it got sunny in the late afternoon (a rarity) and without our dense layer of clouds it didn’t get too dark to work outside until about 5:30! Huge progress! I’m still chipping away at the enormous branch pile, so I’ve been outside more days than not in the last week, despite the gloom.

It’s so neat – we’re just now seeing the first signs of Spring. Usually it irks me to no end that Spring starts to appear in February instead of the far more civilized April, but apparently I’ve finally adjusted to the seasons out here because these glimpses seem so welcome and encouraging to me. I have a bunch of theories (more snow this year, looking forward to evenings spent in the yard and on the patio, general attrition…), but regardless of the cause, I am so delighted to present: Crocuses!! 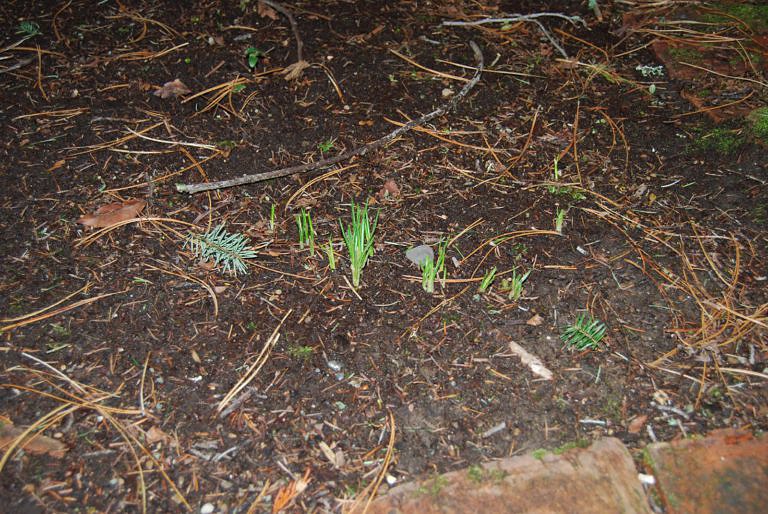 Yay!! And these plants, which I hated in the fall because I had to cull off all of the slimy black leaves that rotted underneath the plant, are now budding. Definitely winning their way into my heart. 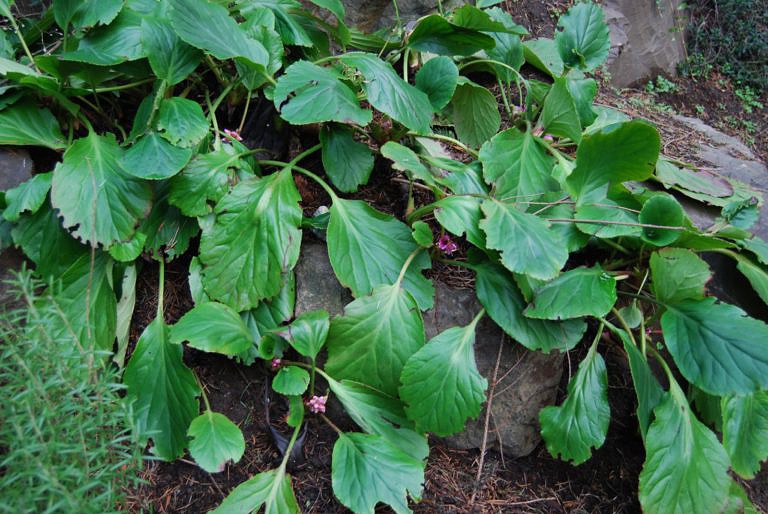 I have to say, while the previous owners of the house were incapable of mounting anything (toilet paper holders, electrical outlets, towel bars, etc.) at level, they had a genius for landscape, or hired someone who did. It has been so fun to me to watch our yard change – even through the winter there’s so much going on, and with the number of buds I’m seeing already it seems like the next few months will be genuinely riotous with flowers and color. I can’t wait to see what happens next.

My potted mini daffodils are making an appearance, love the little bulb nubbins: 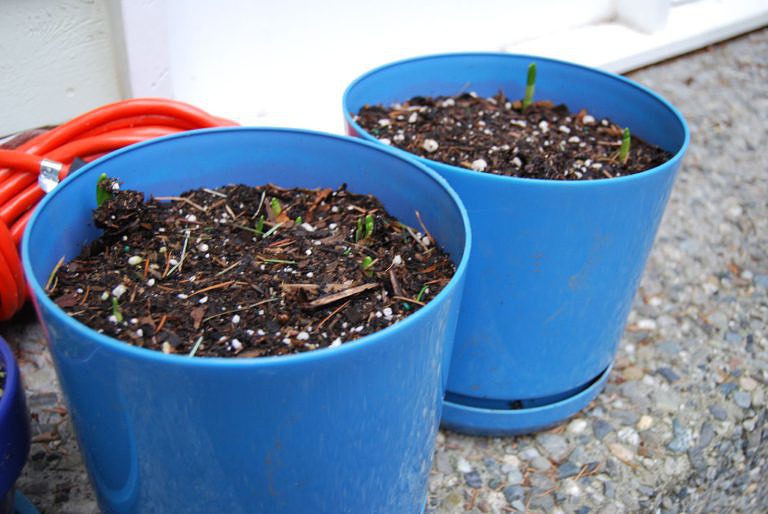 Other notes: the primrose came back after the snow, happier than ever! 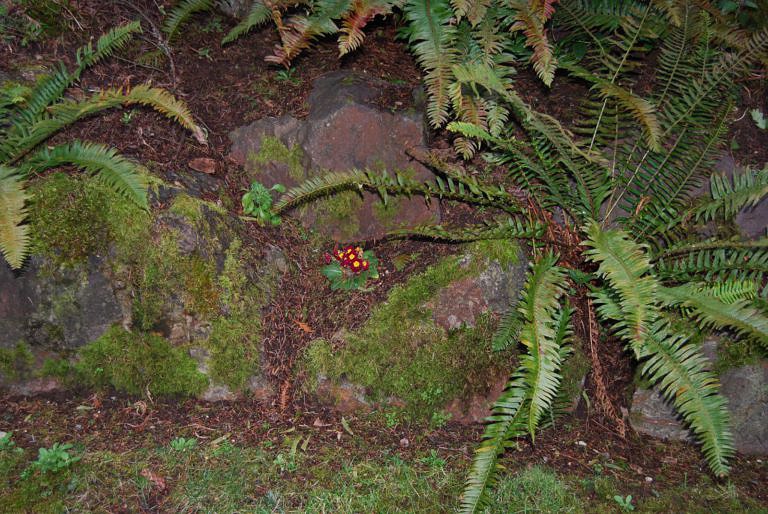 My parents brought three more primroses when they arrived, and they’ve been living in the kitchen window until it gets warm enough to plant them. (I’m almost sure they’d make the transition to outside now, but they look so pretty in the kitchen that I don’t want to risk it.) I wouldn’t have chosen the colors of the one in the rock wall (maroon and gold), but it looks so cheerful from the house that I can’t wait to have more next year. The store up the street just put out a bunch of new colors, including many blues and purples. I may have to swing by tomorrow and pick up a few of them. I think the blues and purples would look so pretty with the yellow that my parents brought, and the pinks and reds would make another great spot.

In less happy news, the bamboo is sending up shoots like mad. Does anyone have advice for getting rid of it? Should I just dig? I’ve been searching online and not coming up with many shortcuts that seem viable…? 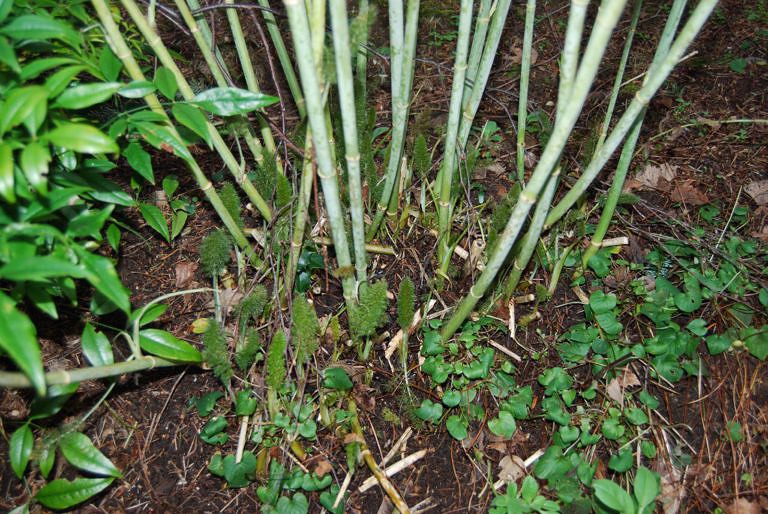 One thought on “Too fun”