One of our friends started rowing crew about a year ago, and had two races this morning in Greenlake, so we decided to go over to watch. It was incredibly busy (all of the Seattle-types running their dogs and strollers in the rain breaks, plus several hundred rowers and spectators, plus all the boats and each club had concession stands). The races were fun to watch, and it was a treat to have an excuse to go see Greenlake. Here’s Ginger racing (she’s in the 5th seat on the scarlet red boat on the far right) 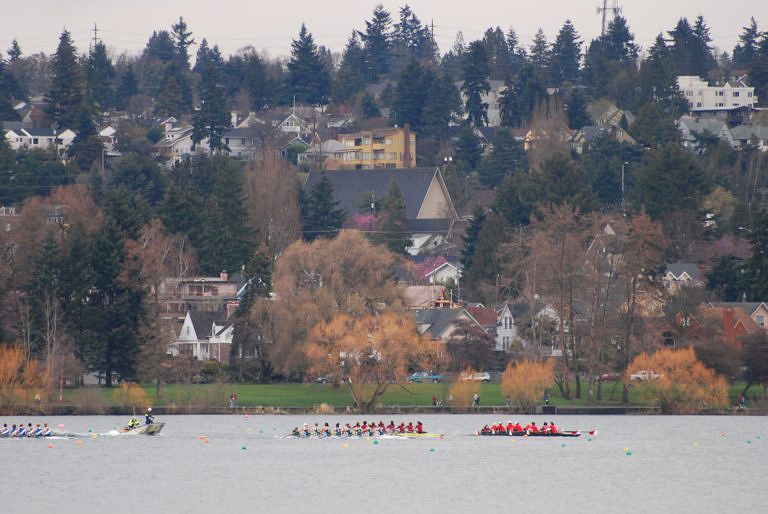 And looking like she’s considering a swim after her second race (not really – the water and air were both all cold). 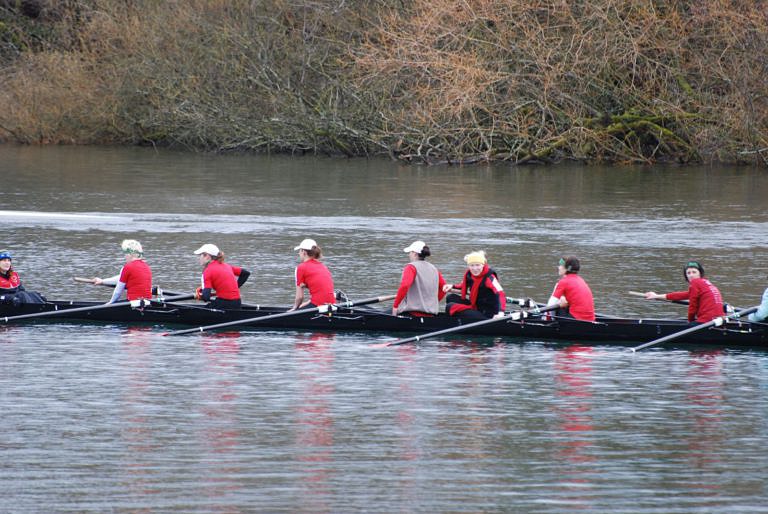 She’s the one in the yellow headband.

There were about 40 minutes between races, so we walked up the west side of the lake and watched all of the ducks. This pair wasn’t that impressed by Kevin’s fancy lens: 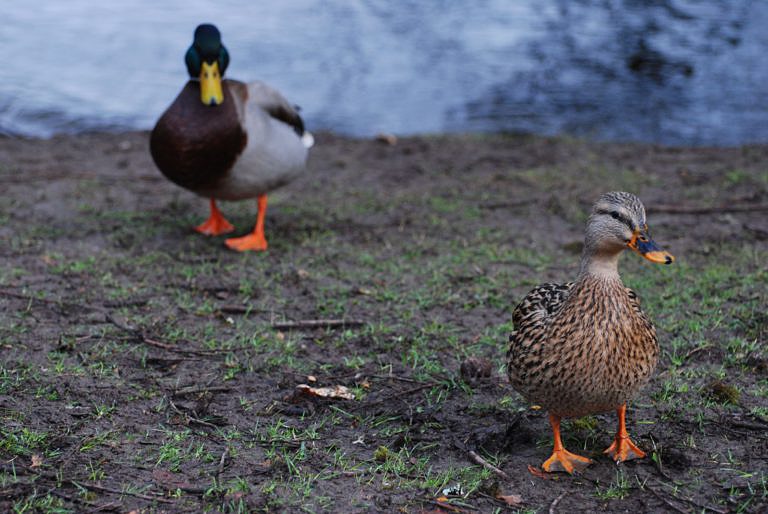 And these two were bullies, but gorgeous, and at least twice the size of the mallards. 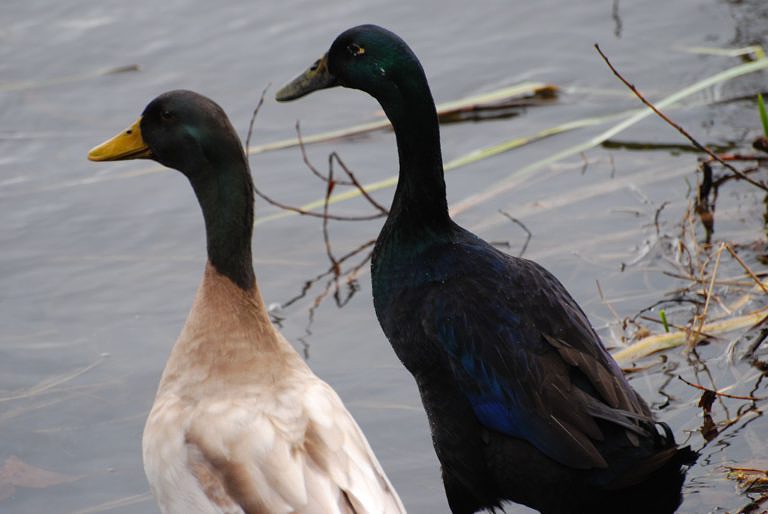 I’ve never seen anything like them. I wasn’t sure which was the male and which the female, but one had a cream and coffee body with a dark teal head, and the other was completely dark, but then it would move and you’d see that the feathers were all dark sapphire and teal. I don’t think they were wood ducks – their bodies looked just like the mallards, but bigger. A mystery.

We went wending around the neighborhoods afterwards, and then stopped for coffee and soup at Essential Bakery. I haven’t been there in ages – a treat. As was looking at all of the Craftsman houses and the landscaping now that things are starting to bloom. Can anyone identify this tree? 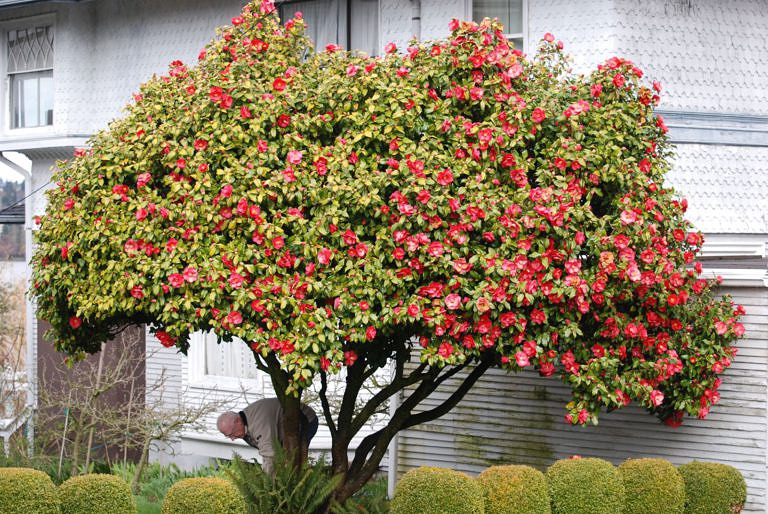 I’ve been loving these since we moved out here but I don’t know what they are. Here’s a close-up of the flowers: 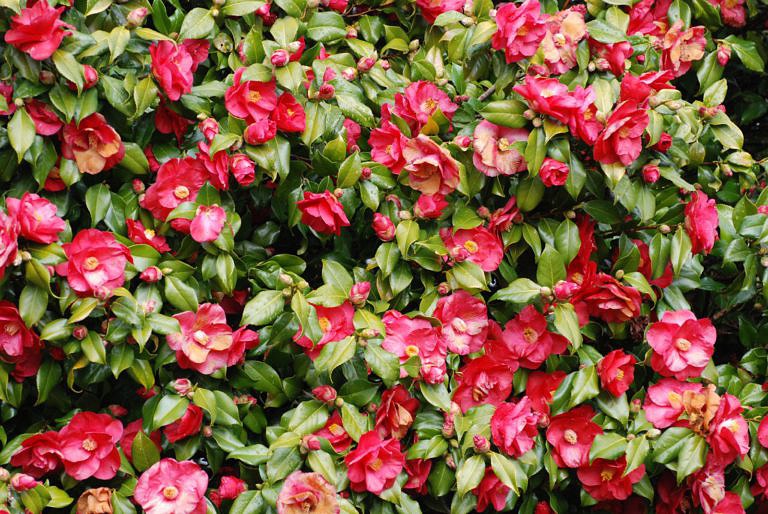 One thought on “Saturday Morning in Seattle”