I’ve been trying all week to get a halfway decent photo of the bear hat and it just cannot be done. 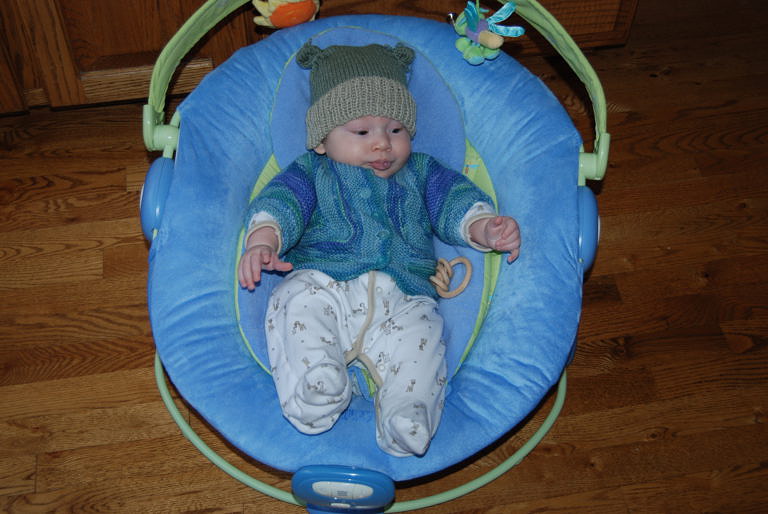 The light’s always weird, or he’s making a face, or it doesn’t contrast well against the background, or the camera’s on the wrong setting. Hopefully I’ll get a better shot of it in action at some point.

I was so excited about the pattern, and after finishing and seeing it on, it falls far short of expectations. The biggest problem is just that there’s one proper direction for it to face, and it almost never manages that in reality, so it always looks a bit haphazard. Bummer. (It has gotten a series of compliments when we’ve been out, though, so I may just be overcritical.) The pattern was a bit crummy too, so I improvised and I think I would have been happier if I’d been able to follow the directions and they just worked.

All of that said, it’s a cute hat in cute yarn and if it wasn’t following on the heels of the adorable pumpkin hat I’d probably like it a lot more. 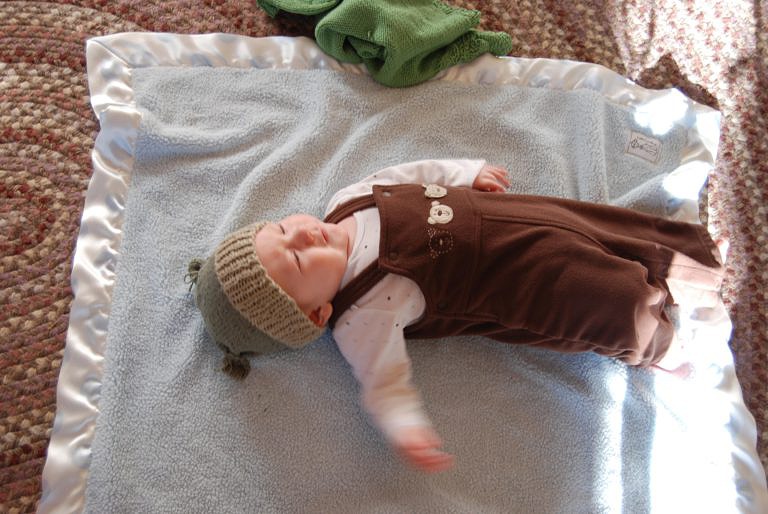 One thought on “Bear Hat”