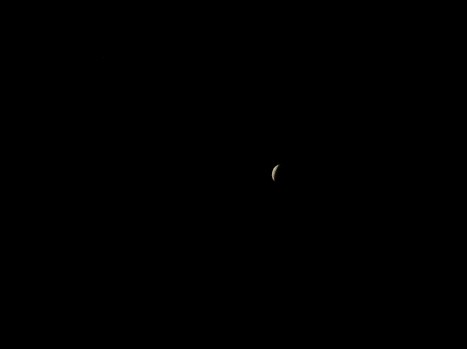 An inning after my Dad called to tell me to go out and look at the moon (which I didn’t capture at all in the photo above), the Red Sox won the series. 🙂 I really have nothing else to say that hasn’t been said: it’s an awesome team, they played so hard, and I’ll miss watching them in the evenings. Here’s hoping that they’re back to watch next year, and that all of my boys with up for grabs contracts (Veritek, Lowe and Cabrera especially) stay with the team. Yay for believing!

While the Red Sox were winning their final game, I was forced to dig my sports scarf out of the box it’s been relegated to since football season ended last winter. I didn’t have anything left to knit on Rogue, and needed something for my fingers to do. The red scarf seemed to work for the Patriots, so it got the green light. At the very last out of the ninth inning, I cabled the wrong way (As can be seen in the photo below). I’m leaving it, as a reminder of the night the sox won. Red moon, red scarf, red sox, woohoo! 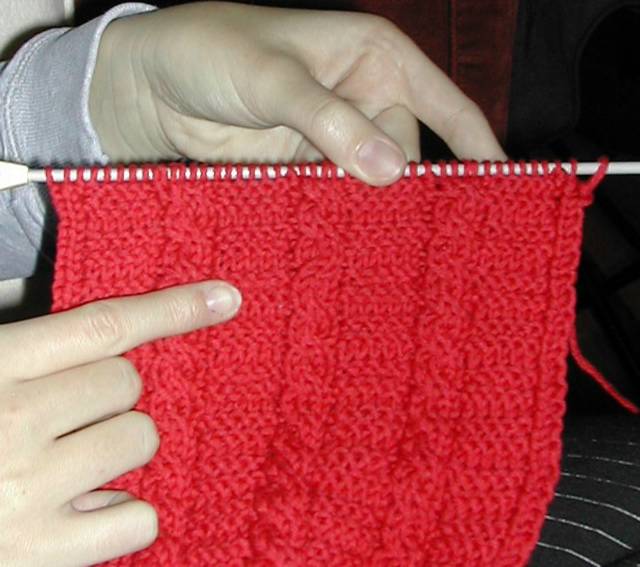 This morning, I’ve been reading all of the commentary, and hoopla, and plans for the parade. It sounds like it will be a huge city-wide group hug. I wish that I was there to join in. For me and for anyone else who wishes that they could be there on Saturday, here’s a picture of the Patriots rally in City Hall Plaza (right outside my old office!) last winter: 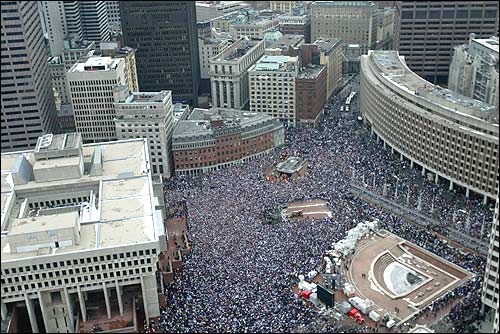