I’ve been bringing my iPod to work, and have been worried that with the moments on my purse it was just asking for scratches. Never one to pay $35 for something that I could make, or one to turn down a crafting opportunity, I headed over to the craft store and picked up some felt. Two hours later, I had the following: 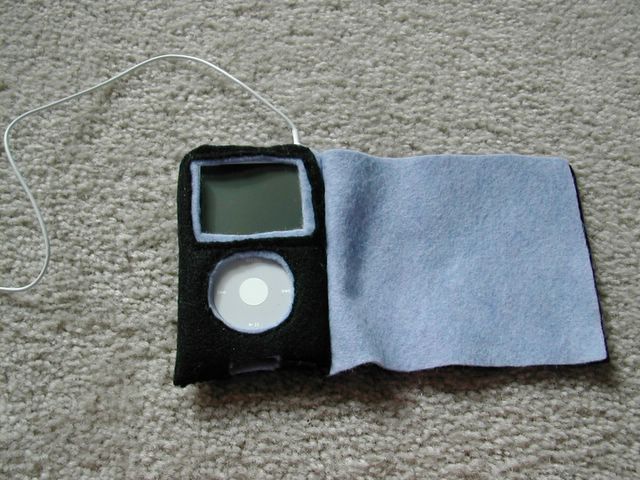 Once again, my camera fails completely to pick up the periwinkle, so you’ll have to make that blue a bit purpler in your mind. I included a hole in the bottom of the iPod cozy for the sync cable and the FM car transmitter, and added a snap to the top between layers of felt to hold it closed. 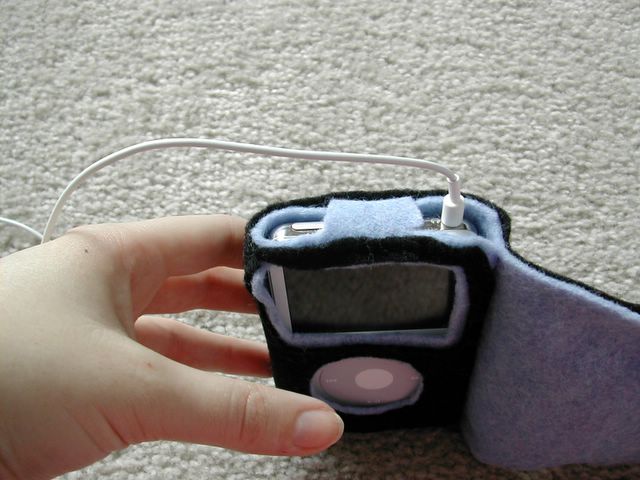 I was originally thinking I’d have to go back to the store to look for ribbon to wrap it closed, when I realized that it would be much easier to make use of what was already there: 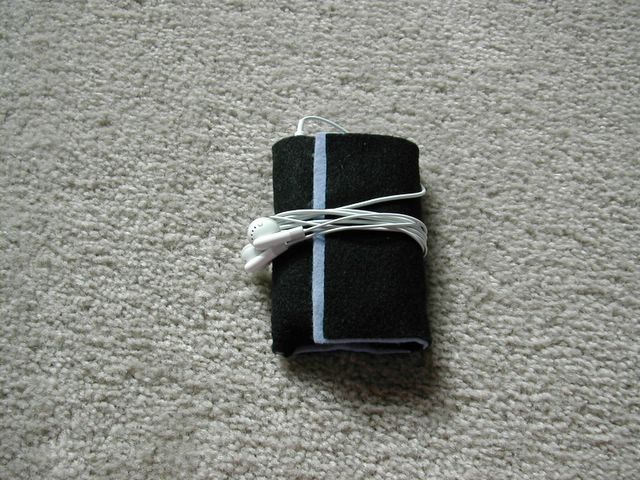 In the sad news department, though, this means I now only have two snaps left: 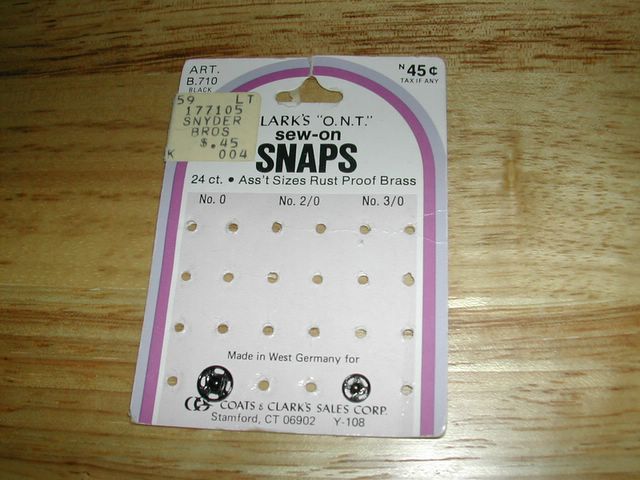 I’ve been whittling away at these since the late eighties for doll clothes and other usefulness. I have to wonder how old they even are. Anything bought in Stamford, CT was definitely Mom’s from way back. (I’m hoping I was gifted these and didn’t appropriate them.)

Taking the snaps into account, the grand total cost comes to 42 cents (20 cents for each of the pieces of felt, and 1.875 cents for the snap). I am feeling smug.

One thought on “A bit of worthy crafting”