People at work tend to bring in n pounds of something for n years of being at the company. I think it’s a neat tradition. This week was my one year anniversary, and so I brought in one pound of M&Ms scattered across one batch of brownies. The Valentines M&Ms come in three colors of pink plus white and red, so they looked pretty on the brown background. The picture came out harshly, since our kitchen is dark on cloudy mornings, but I wanted to mark the occasion with a post anyway. 🙂 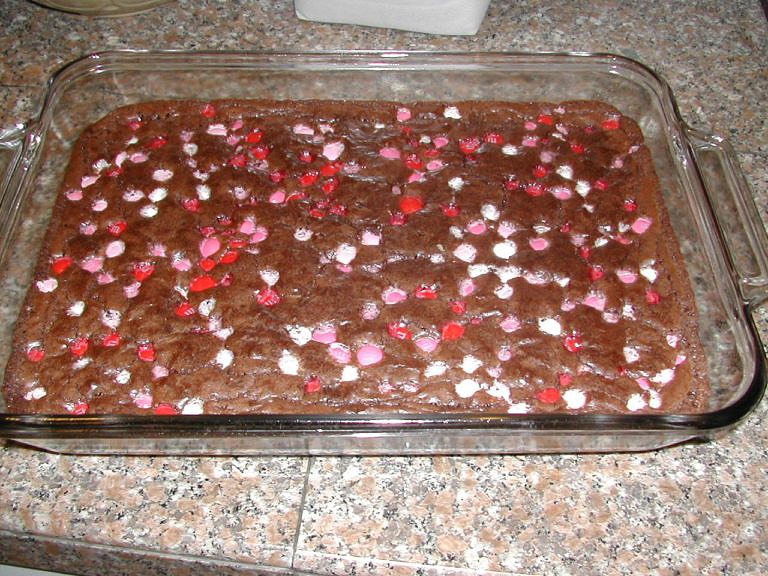 Speaking of work, I haven’t posted about my herbs recently. The holidays meant over a week with no water, and most of them didn’t make it. So, the first week of January, I planted new seeds. The basil (far right) is everywhere, and seems totally unphased when I pull leaves off for my sandwich. The lemon balm (next pot, clockwise) is going strong and the cotyldons are making way to real leaves. The chives actually made it through the break, and are also delicious. I finally have a good crop of lavendar in the next pot. I doubt my CF bulb is enough light for it, since it’s so leggy, but it’s actually growing, so that feels successful. The back pot has sweet peas, but they aren’t expected to pop up for another week or two, so for the moment, I’m just keeping it watered. 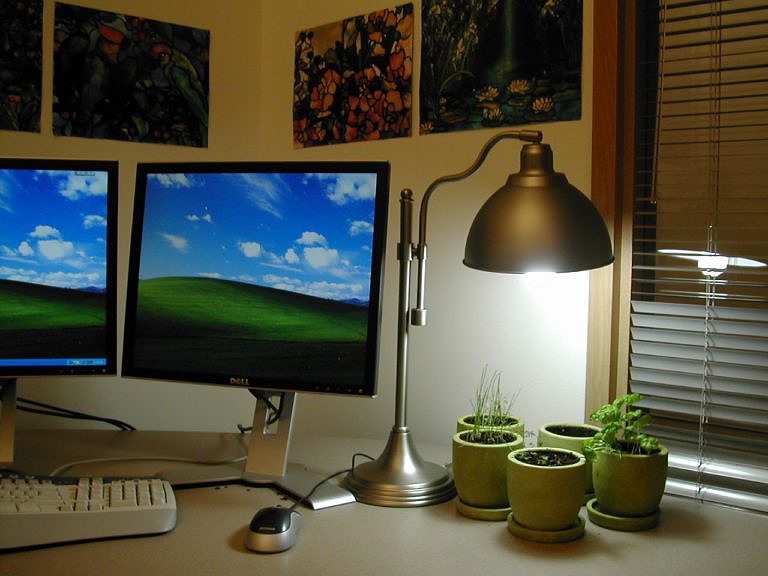 And then, they’ve been letting me manage a project, so I have a huge chart up on the board and a highlighter to fill green for the spots where we’re done. The little things… 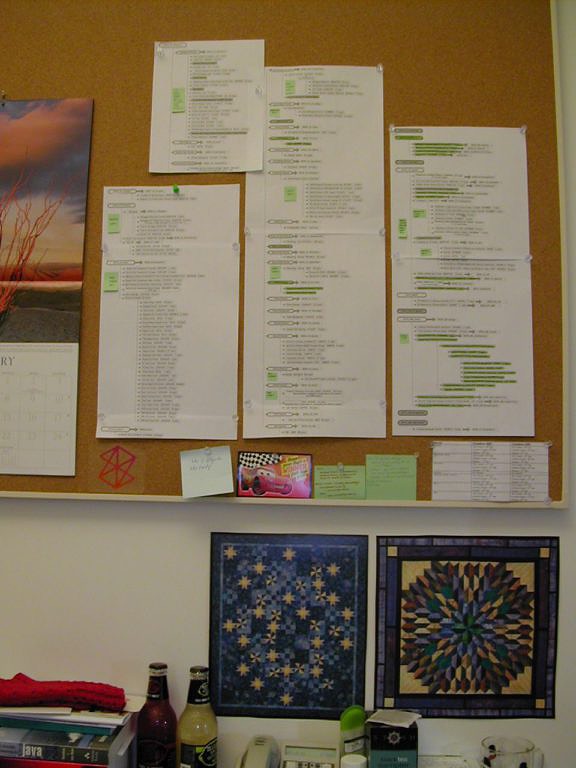 But given that both of my previous year’s one-year-anniversaries have been the day I’ve quit, this is an exciting landmark. To many more!

One thought on “One year = One batch of brownies”