Yesterday was in the lower sixties and gorgeous. It’s been the first weekend day that I’ve been tempted to head out to the deck and spend time on the planters. Venturing out the back door was highly rewarded. My strawberry planter has been filled with moss since October. A lot of the strawberry plant died back during the December snow storm and the subsequent January hoopla, but there’s still a strong little plant there. And, do you see the four surprises? 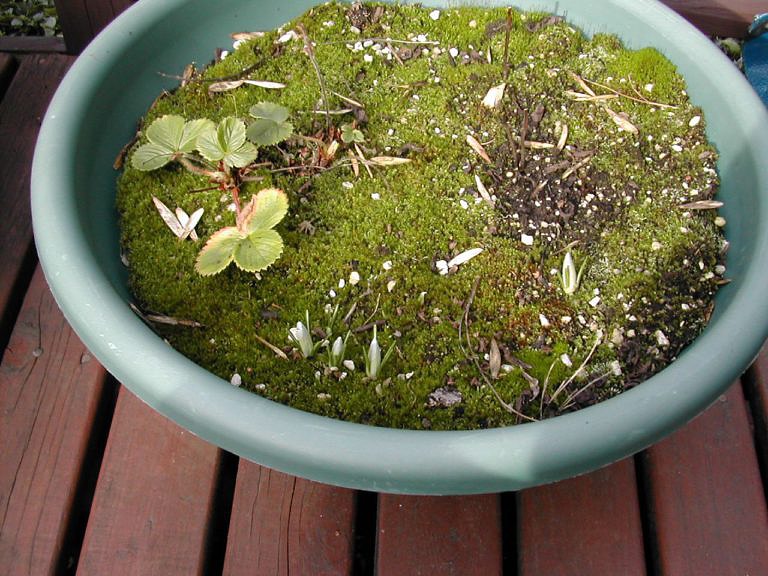 Namely, crocuses! I bought an almost-blooming crocus at the grocery store last year when Kevin admitting to not knowing what they were. In my New England world view, they’re the emblem of spring, spiking through the oak leaves (and sometimes through the snow) to be the first flowers. Neither oak leaves nor snow are in vogue here, and the arrival is a good month or two too soon, but I was delighted to see the replanted bulbs sprouting! They weren’t there yesterday, so in typical crocus fashion, they suddenly have an inch and a half on the world. 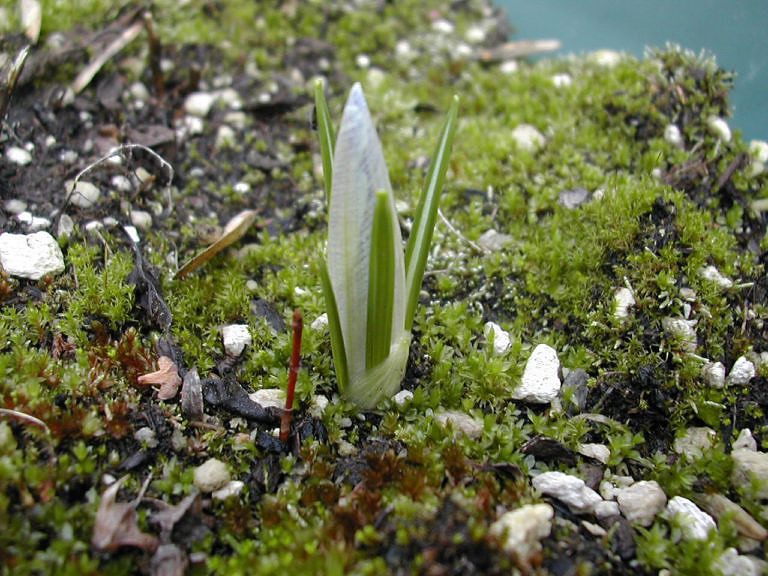 Also on the back deck, my irises bounced back from the storm (where they looked drowned and pathetic) and have sent up a zillion new shoots. These were a gift from Ava’s garden (my boss times three), and I haven’t seen them bloom yet. I thought they wouldn’t get enough sunlight to grow, let alone flower, but a season later, they look so healthy. Here’s to blooms! I can’t wait. 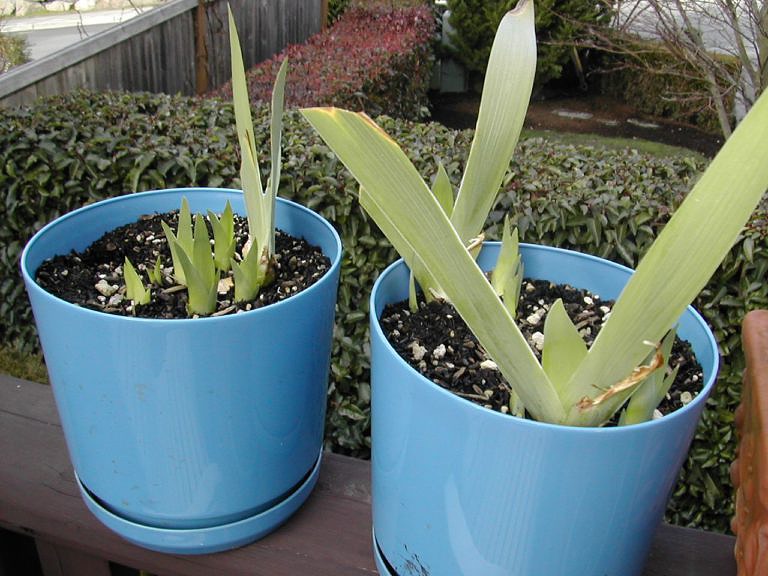 The mystery plant in this pot has come to life. I suspect that it’s mint. The stems look really strong, so I’m hoping it has a great season. 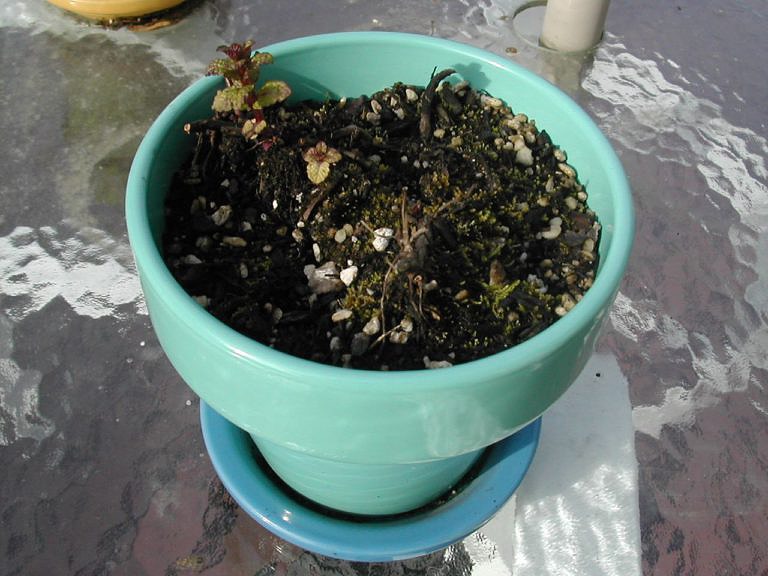 And, one of the first plants I bought in Washington was a little thing of chives. They just died convincingly in late December, but now there are a ton of spiky shoots. It lives! Can’t wait to cook with this one again! 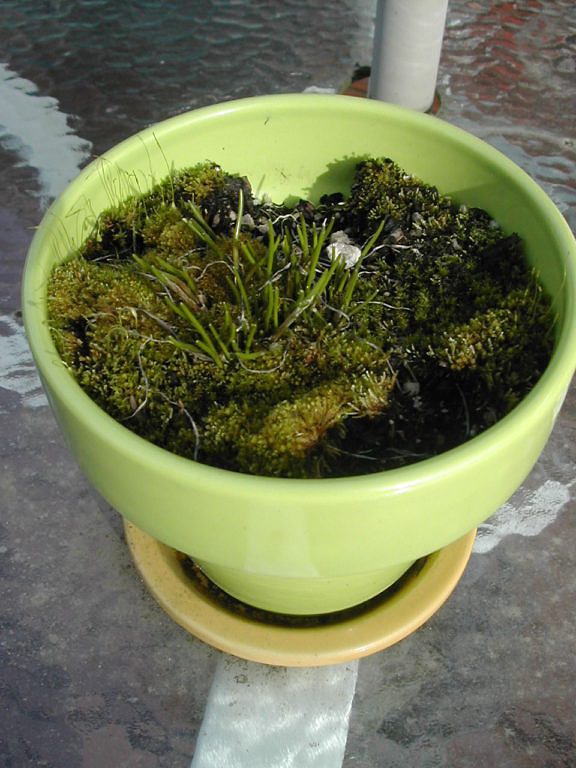