Oops, not the best fantasy week. It didn’t look promising from the outset, since it’s LT’s bye week, and I have a bench full of hurt players (Deion Branch, Alex Smith, Michael Pittman). I picked up a new tight end and threw in Marty Booker to play a full lineup, but lost 64-72. Bummer. The opposing team tried their worst – they regularly break 100 – and the opposing quarterback even threw in a -8 point performance, but it just wasn’t enough. If I’d swapped kickers and played Brown instead of Booker, I could have tied, and then won (ties go to the team with the most QB points, as I learned the hard way in Week 3), but that’s totally hindsight.

For visual interest, here are pictures of the mountains as I left for work this morning! 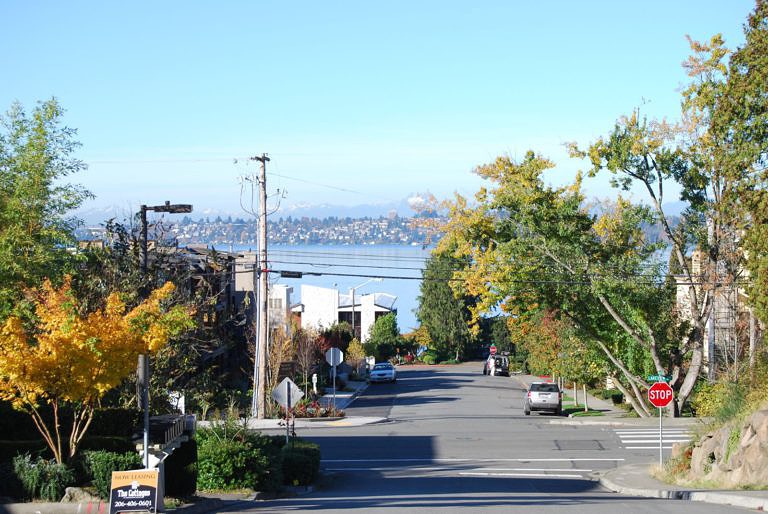 Those pretty, clear blue skies are NOT the October norm. I’m more happy than usual to get views of the Olympics in the morning (which is saying something) now that we’re down to those last few days.

And, leaving work at 5:30, Rainier was glowing out over the foothills. 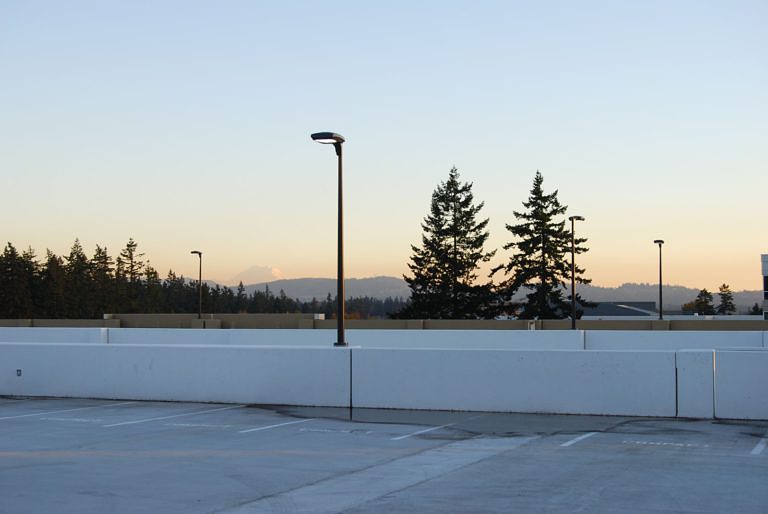 (I had a photo without the garage foreground, but I actually like this one better. That mountain is amazing because it totally overwhelms the rest of the landscape – it just draws the eye.)