We’re back from a wonderful week-long Thanksgiving trip to Boston and New York, but somehow managed to take almost no photos. Oops?

In New York, we saw a fun group of my college friends (including one couple with their two week old baby!!), and a slew of Kevin’s college friends. Most people have been living their for at least as long as we’ve been in Washington, and it’s so fun to see the lives that they’re settled into. New York still isn’t my kettle of tea, but I bought a map this time with all the subways and neighbourhoods marked, so I at least felt competent. We also got to see my brother for a few hours during the afternoon football game. 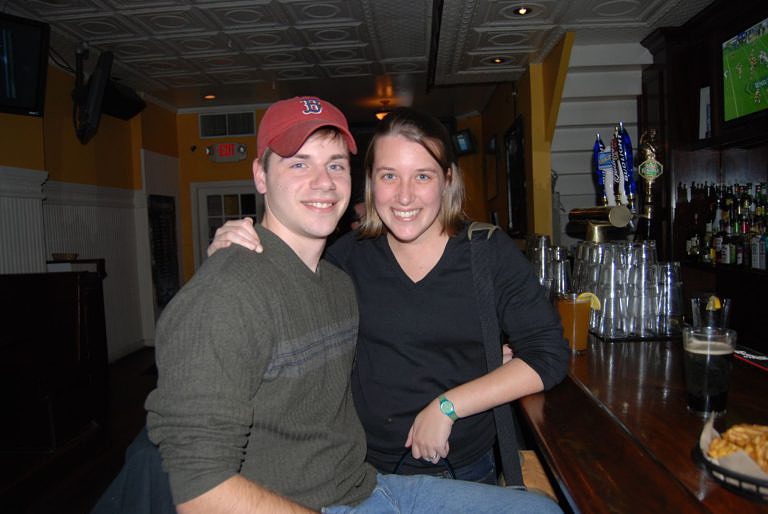 We took Amtrak up to Boston on Monday, which was so much more pleasant that flying. Once there, we stayed with my aunt and her family (the same place we stayed before the wedding) – which was wonderful as always. Again, I’m so disappointed I don’t have photos. We didn’t manage to see Larry before he had to leave for Thanksgiving, but I did go to the Thanksgiving service at St. Andrews with my mom and sister (a treat), and the standard group was at my aunt Carol’s for Thanksgiving Dinner, which was enjoyable as always. It’s just good to be home.

I managed to actually get a good bit of knitting done over the week – the Conwy sock from Knitting on the Road, in Trekking XXL, color #104. 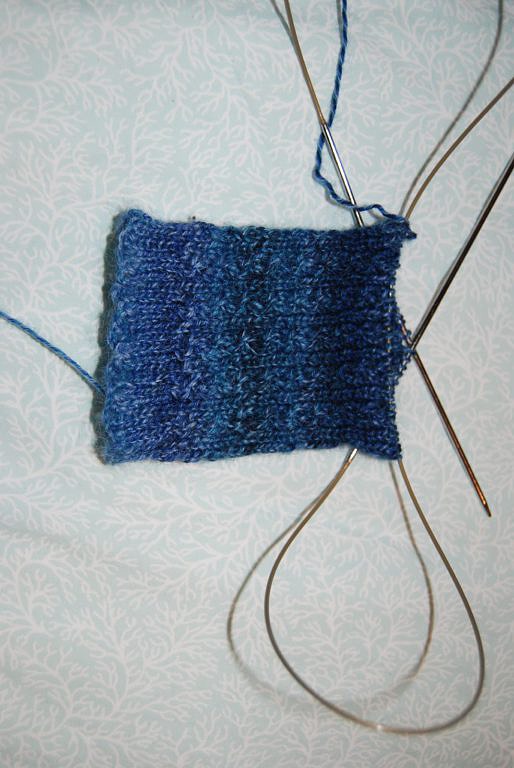 We got to Seatac airport, and I realized that I’d left my needles on the hall table. So disappointing! Luckily we were staying just a few blocks from Purl in NYC, so I went over there first thing on Saturday. It was a fun store to see, but (like everything else in that city) so expensive!! Luckily the needles were way cheaper than the yarn.

I’m afraid that I may end up ripping out the socks and starting over. These needles (#0) are a great size for the yarn, but I’m a bit below gauge and the pattern has very little stretch. I’ll give it a week and see if the socks grow at all – otherwise I’ll frog them and cast on a few more repeats.