Week Five was another close-until-the-end matchup, that I once again ended up losing. I was playing Paul, our editor, and the final score was 67-78.

I’m feeling pretty good about, for the first time, having played the right quarterback. It’s good to see that the Raiders didn’t disappoint. 🙂 Laurence Maroney had the inevitable low week after last week’s 26 points, but it was good to see the Patriots’ D do so well.

The Philly game was difficult to watch, from a fantasy perspective. (though of course we’re all celebrating that the correct team won) TO seemed like a really iffy option (could be amazing or could self-destruct), but after debating it, I played him anyway instead of keeping Reggie Brown. Clearly, that was unwise. He and Bledsoe are just so far off — it’s clear that TO missed all of training camp, they completely don’t connect. LJ Smith had numerous opportunities to be great (including an endzone pass that bounced off his chest, and a long run stopped at the 1 yard line), but they were all near misses.

So, instead of pondering the choices that should have been made, I’ll leave you with a picture of the vest: 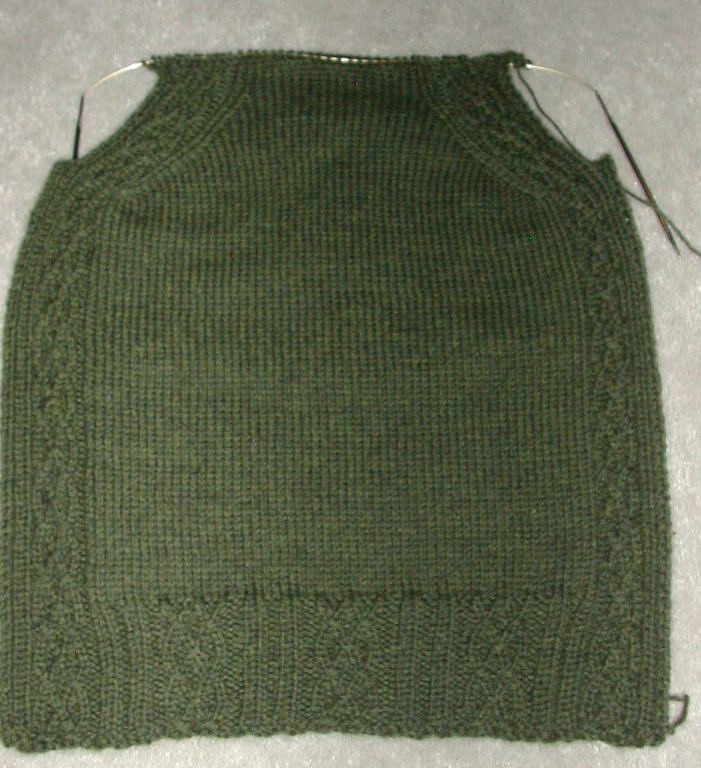 Not bad progress considering that we only watched the Philly game instead of all three!!