We’d been saving up a slew of house projects for after the baby was born and we were both home on leave to let the workmen into the house. Things finally got organized enough to tackle them three weeks ago, and we’ve been appreciating the shiny new results since.

First of all, a new furnace!! 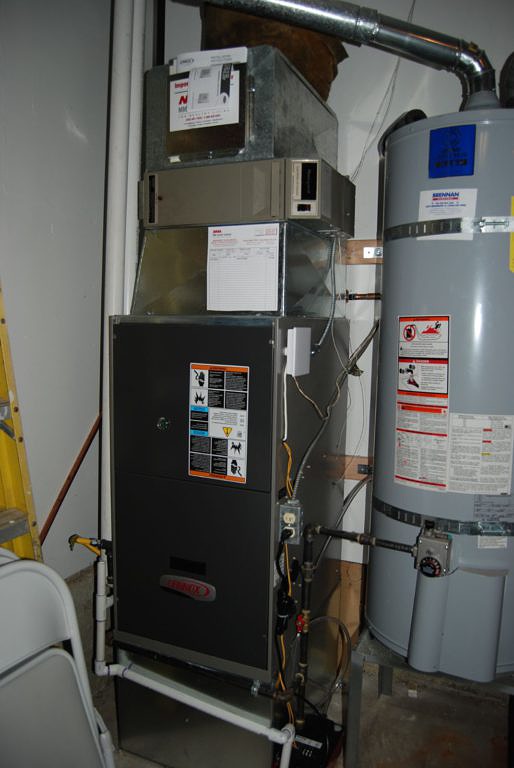 Our old one had recently turned 18 and needed several pricey repairs, so we decided to just replace it with a brand new energy-efficient model (96%, whatever that might mean?) rather than waiting for it to fail when we had an infant in the house.

Then, the next day, new panes for the kitchen window! Two of the five top panes in our big garden window were failed when we moved into the house. 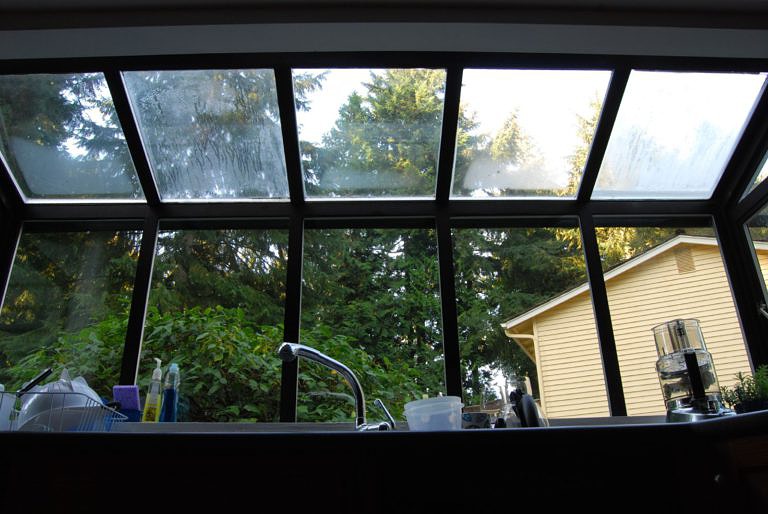 We were actually alright with that until last winter when one of them started filling up with several inches of water every time it rained. Less than ideal. 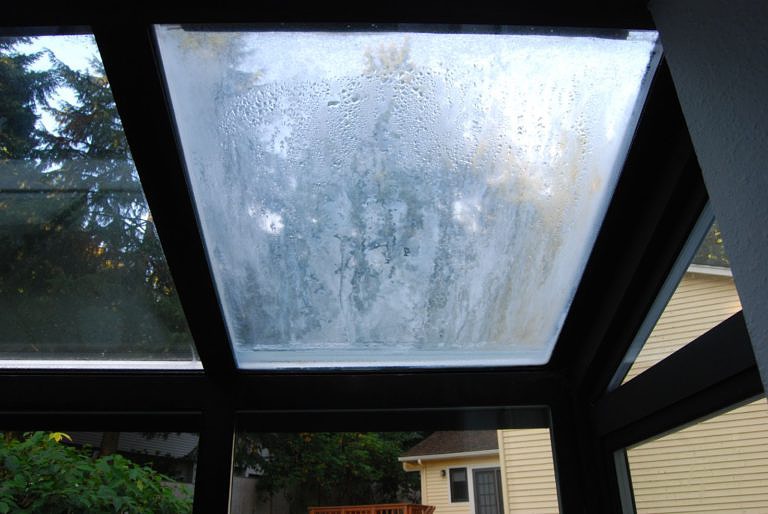 The window guy recommended replacing all five panes, since he said that otherwise we were likely to see a color difference in the panes and it would only be a matter of time until the other panes leaked. The end result is lovely, and we’re hoping the low-E glass will help moderate the kitchen temperatures in the summer. 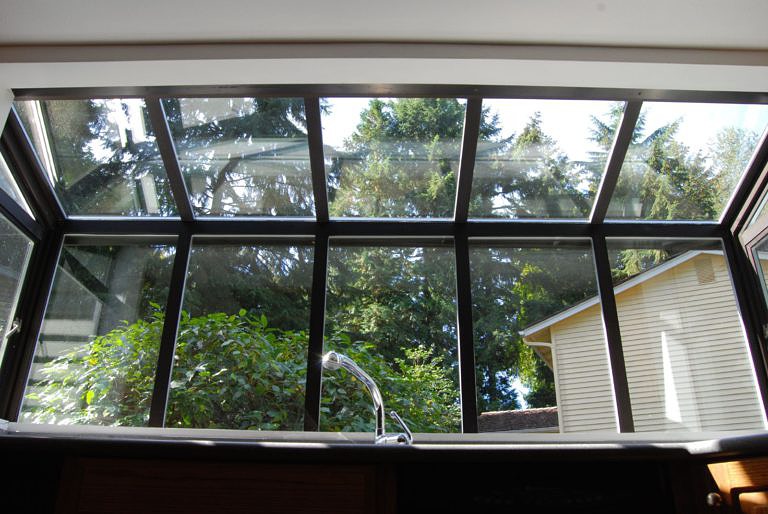 H is such a little appreciater of windows, and for all his delight, we were even happier. 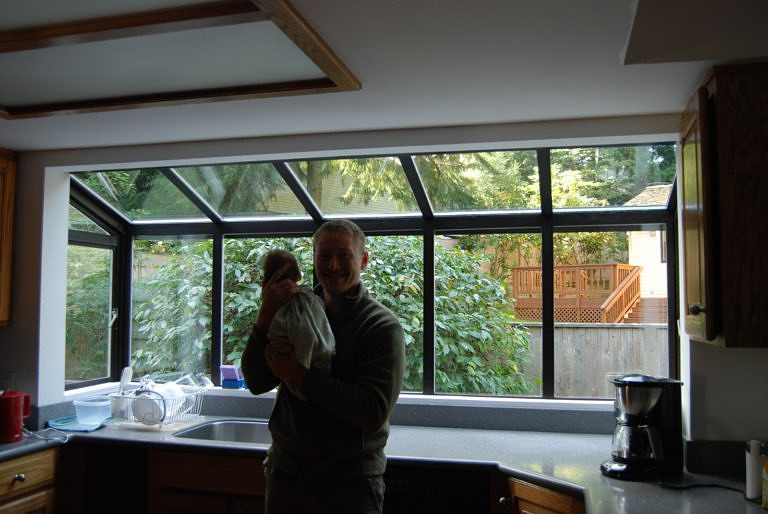